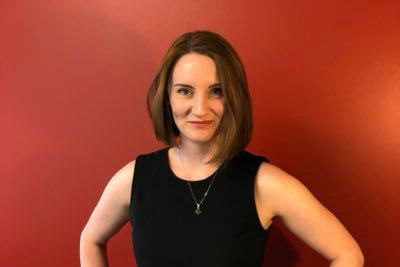 Amy Mackinnon is a reporter with Foreign Policy. Originally from Scotland, she has reported from across Eastern Europe and was based in Moscow as senior editor for the crisis-reporting site Coda Story. Mackinnon was a 2018 recipient of the Alfred I. duPont-Columbia award for her reporting work on the Reveal radio documentary “Russia’s New Scapegoats.” Her work has been published and broadcast by Coda Story, BBC Radio Scotland, Slate, Vice and CNN among others. She speaks Russian and holds master's degrees from the University of Glasgow and the Newmark School of Journalism at CUNY.

22 July 2019
Once Again, Ukraine Steps Into the Unknown
1 July 2019
Trump Meets Putin at G-20 While Ukrainian Sailors Remain Jailed
24 June 2019
In Georgia’s Parliament, One Russian Too Many