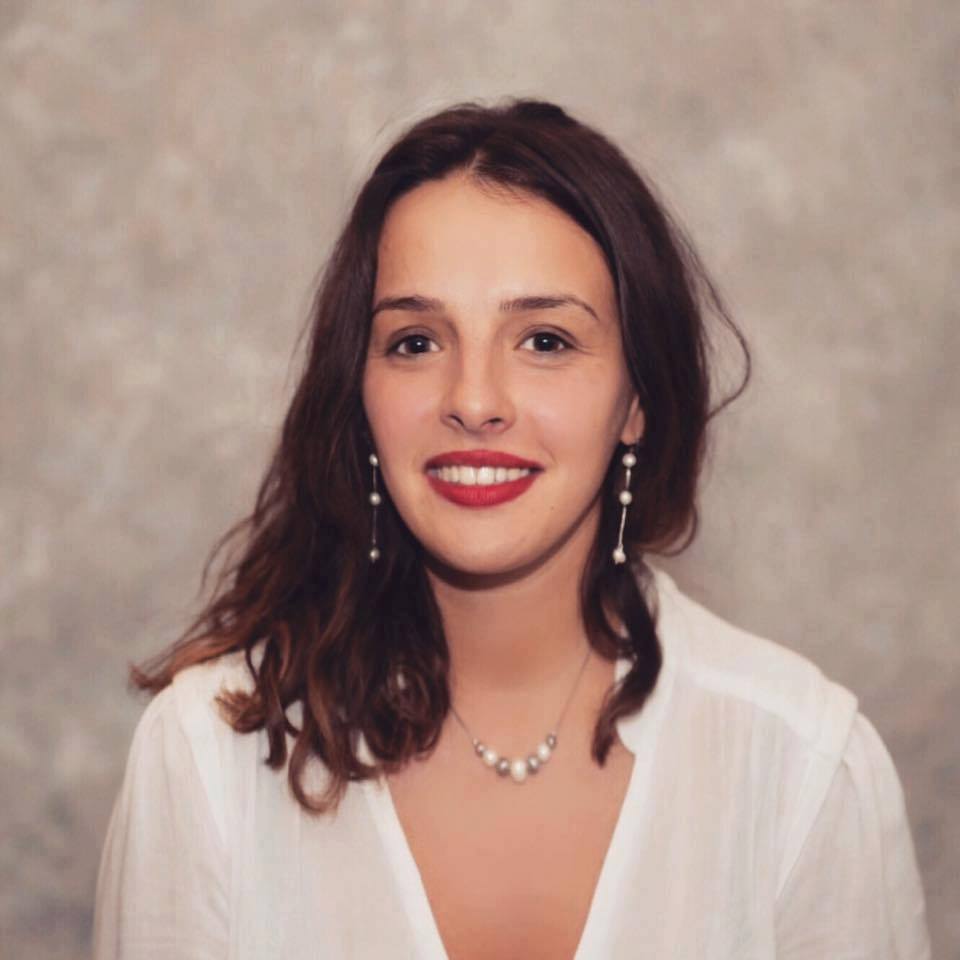 Ani Chkhikvadze is a reporter at VOA’s Georgian Service in Washington D.C. She covers geopolitics, regional politics and security issues in Russia, Eurasia, and Eastern Europe for TV and website. Prior joining the VOA, back in Georgia, Ms. Chkhikvadze worked for weekly political magazine Tabula for three years, covering international affairs. Ms. Chkhikvadze’s writing and analysis has appeared in The Washington Post, The Foreign Policy Magazine, The American Interest and The New Republic. She holds master’s degree from the Edmund A. Walsh School of Foreign Service of the Georgetown University where she received merit-based scholarship to pursue her studies with a focus on Eastern Europe and Eurasia region, and bachelor’s degree in international relations from the Tbilisi State University. Her primary interests lie in international politics, transatlantic relations and regional politics of Europe and Eurasia.