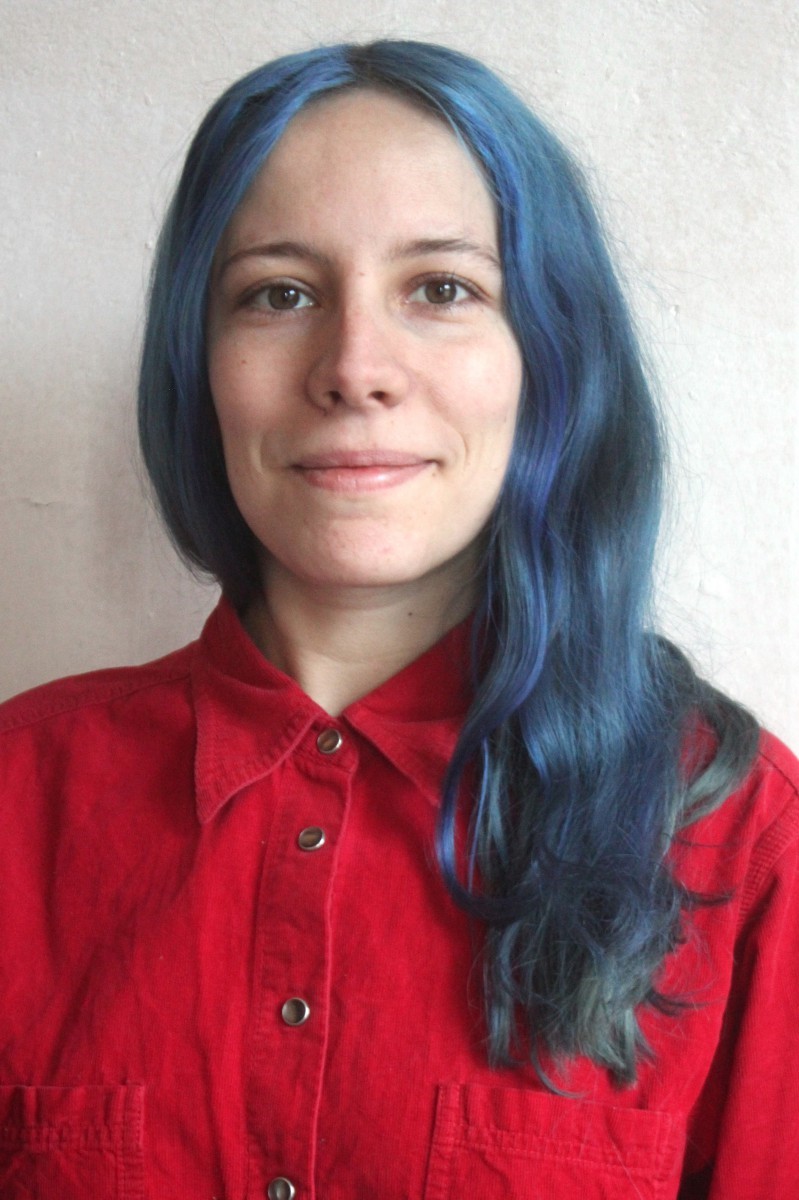 Born in Thuringia in 1991, Anna currently lives between Leipzig, where she is about to finish her bachelor degree in Arabic Studies, and the local East German Hinterland. Her main field is documentary film, Arabic cultures and language, and sustainable communities and cultural projects in rural areas, especially in the former GDR. During her studies in Leipzig, she was engaged in refugee support in Leipzig. In Autumn 2019, Anna's debut documentary about a Swedish farmer „Coming off the Real Time, for a While“ premiered at the International Festival for Documentary and Animated Film in Leipzig. Anna has worked in documentary film, media youth education, lizard protection, kitchens, bars and eco-food-shops. She often travels around in her yellow bus, which she also uses for filmmaking. Her other activities and engagement range from art projects on the countryside and journalistic writing, to research on topics such as collective power, sustainable community projects, architecture, and traveling cultures in present day Europe. Another question she has been especially preoccupied with is connecting rural or worker's communities with urban or academic communities by means of film, art and dialogue.