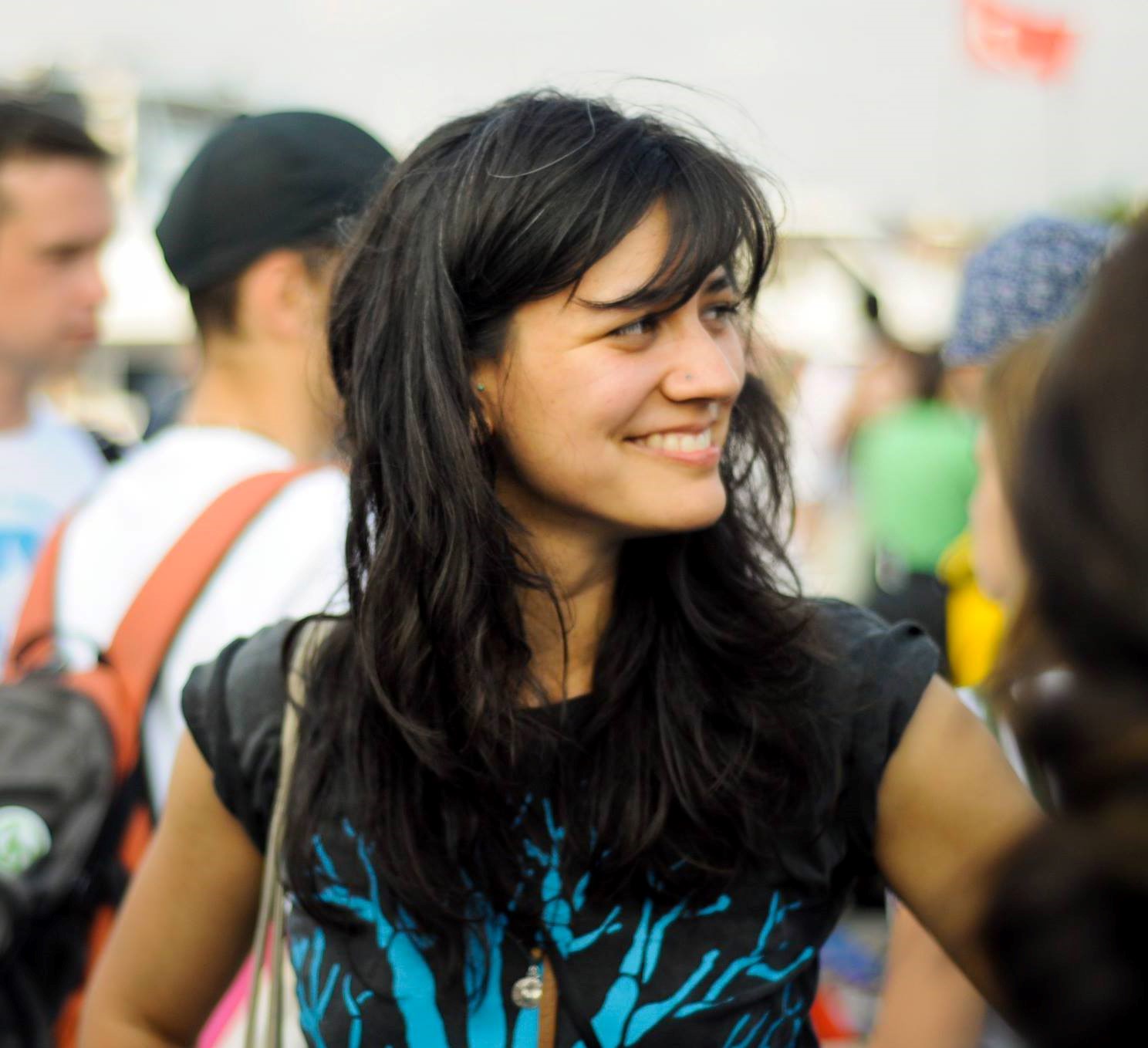 Growing up in a family of migrants and survivors of war, Emma’s background is rooted in the belief that where there is injustice, everyday people need and can take action to determine outcomes. Indeed it is necessary for change. In 2008, Emma set up the UK Youth Climate Coalition - mobilising young people to take action on climate change, and since then has been particularly active on working on the intersections between gender, sexuality, race and climate change in European movements. Emma has also been active in campaigning against weapons of war, against racism and trying to stop deportations. Currently based in Berlin, Emma dedicates their time to facilitating transformative spaces where people can grow their power, and explores the body’s role in that, particularly through dance.