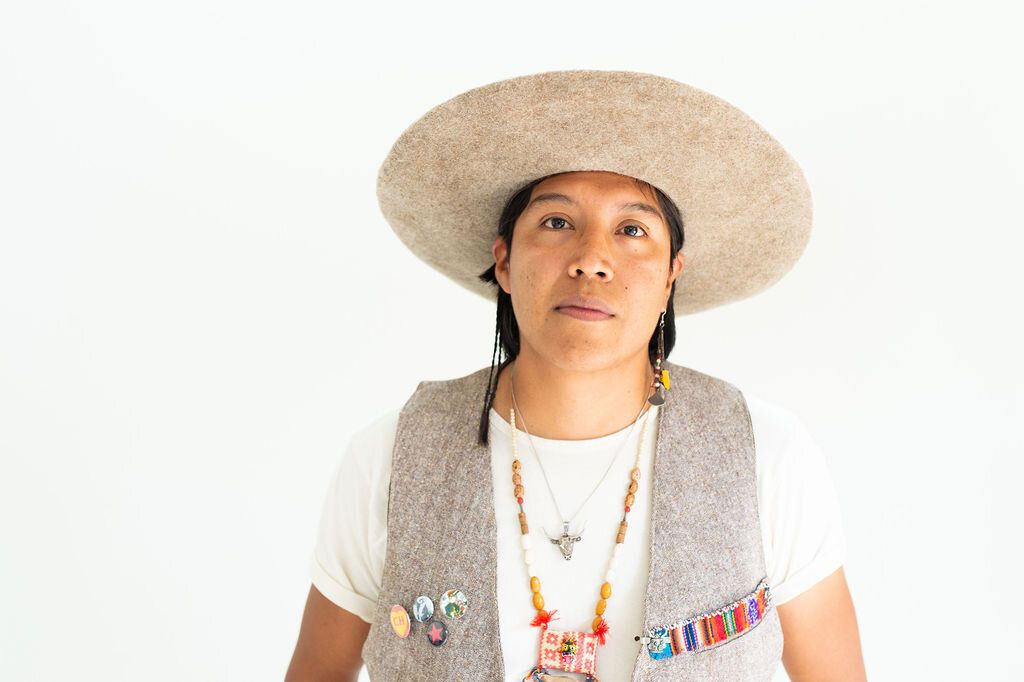 Federico Cuatlacuatl is an artist born in San Francisco Coapan, Cholula, Puebla, Mexico and currently based in Virginia as an Assistant Professor in Department of Art at the University of Virginia.  Federico's work is invested in disseminating topics of Nahua indigenous immigration, social art practice, and cultural sustainability. Building from his own experience growing up as an undocumented immigrant and previously holding DACA (Deferred Action for Childhood Arrivals), Federico’s creative practice centers on the intersectionality of indigeneity and immigration under a pressing Anthropocene.  At the core of his most recent research and artistic production is the intersection of transborder indigeneity, migrant indigenous diasporas, and Nahua futurisms.  Federico’s independent productions have been screened in various national and international film festivals as well as exhibitions in museums and galleries worldwide. As founder and director of the Rasquache Artist Residency in Puebla, Mexico, he actively stays involved in socially engaged works and binational endeavors.