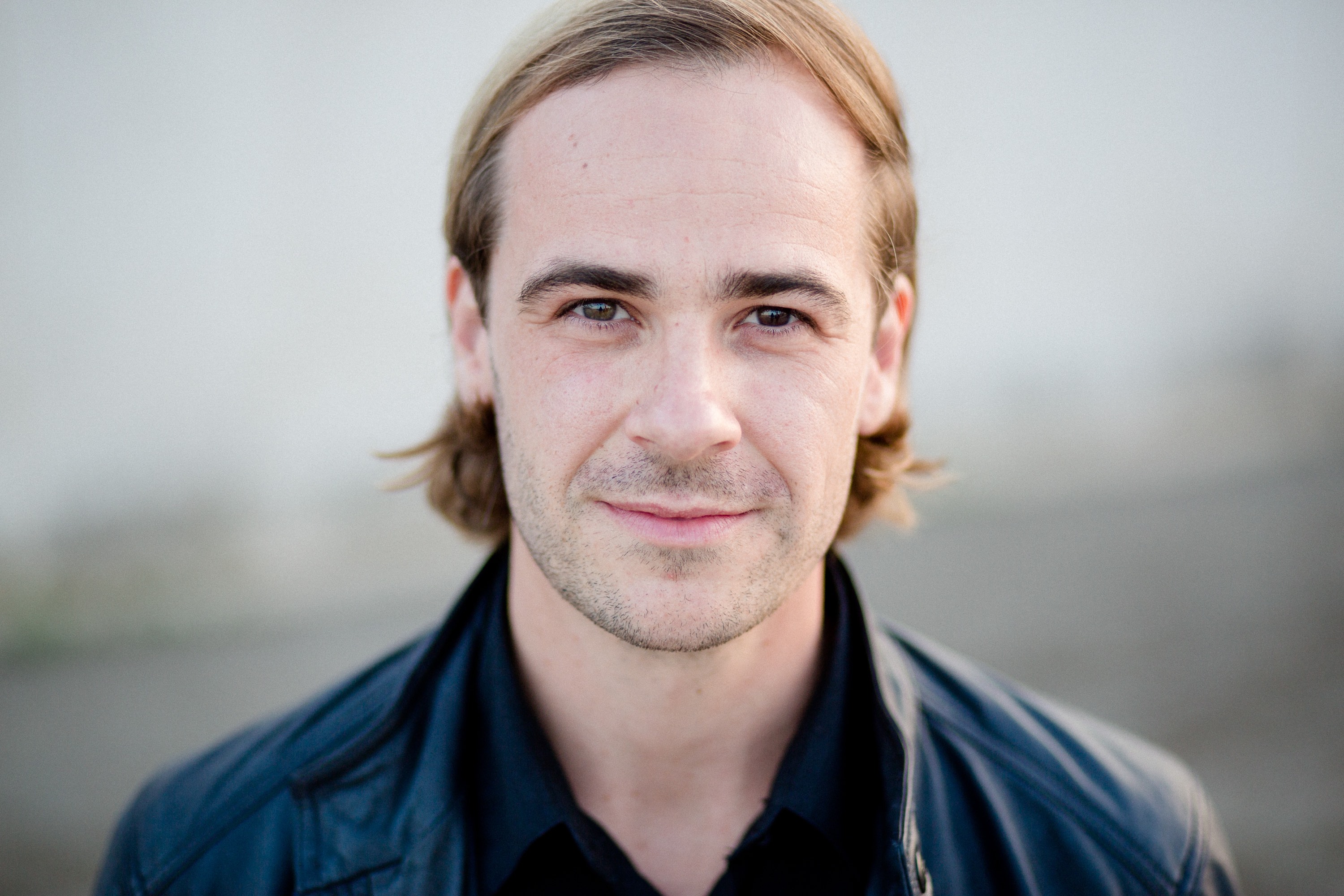 Felix Franz works as a freelance journalist in Berlin. His most recent work includes covering the Armenian revolution for Deutsche Welle and the Christian Science Monitor; a documentary about the Binge Eating Disorder for Germany’s public broadcaster as well as regular contributions as a TV producer and reporter for BBC News. He speaks Spanish, French and Portuguese and publishes in English and German.

2 June 2020
Home office could be here to stay in Germany – if the internet in rural areas holds up
9 March 2020
In California, Poverty is Fought with Technology. Is This the Future?
6 March 2020
Technological Trends from Silicon Valley — Artificial Intelligence and Self-Driving Cars