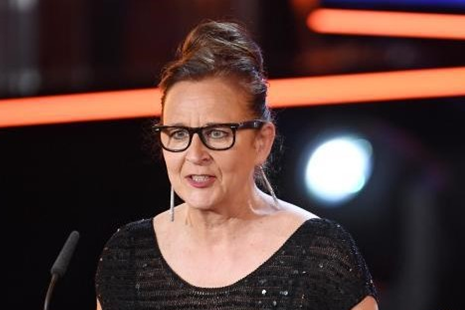 Gabriele Riedle is the current Max Kade Professor at the University of Virginia. She teaches about reporting in war and in conflict zones, both historically and today, as well as about problems in contemporary journalism.

Riedle received her M.A. in German Literature from Freie Universität Berlin. She has worked for many years as an editor and and reporter for German nationwide papers and weeklies, including die tageszeitung, Die Woche, Die Zeit, Der Spiegel, and Süddeutsche Zeitung Magazin. Since 1996 she has reported for German Geo Magazine, and from 2001 to 2016 she was a staff writer and senior editor reporting from around the world. In 2016 she also co-authored the TV documentary “The Secret Revolution” about women’s rights in Saudi Arabia for ZDF and “arte.” Her reporting has focused on political and social developments and conflicts, for which she has won numerous awards. Riedle is also an award-winning author of three political-philosophical novels: Fluss (“River”),Versuch über das wüste Leben (“Essay on the savage Life”),and Überflüssige Menschen (“Unnecessary People“).