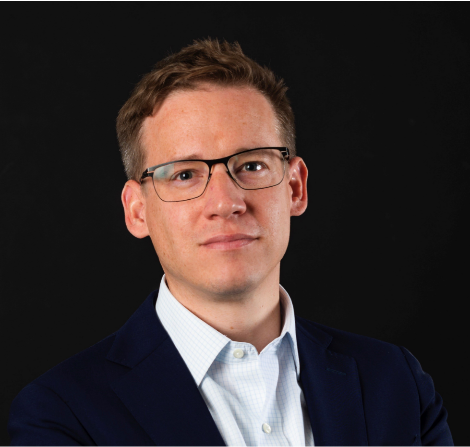 Prof. Dr. Jacob Eder teaches Modern and Contemporary History at the Barenboim-Said Akademie. His research as a historian deals with the politics of memory, antisemitism, transatlantic relations, humanitarianism, and migration. In 2007, he received an M.A. in History from the University of Nebraska-Lincoln, where he held a Fulbright Scholarship. He received an M.A. as well as a Ph.D. in History from the University of Pennsylvania in 2009 and 2012, respectively. Eder has held fellowships at the Georg-Eckert for International Textbook Research in Braunschweig, the German Historical Institute in Washington, D.C., and twice at the Mandel Center for Advanced Holocaust Studies of the United States Holocaust Memorial Museum in Washington, D.C. In 2011-12, he was the Mellon Foundation Fellow at the IERES/Elliott School of International Affairs at George Washington University, where he also coordinated the Program on Conducting Archival Research. In 2017 and 2018, he was a Visiting Scholar at the Hebrew University of Jerusalem.

His book “Holocaust Angst” was a finalist for several awards and received the Fraenkel Prize in Contemporary History of the Wiener Library, the Marko Feingold Prize (Salzburg), and the Betty M. Unterberger Dissertation Prize of the Society for Historians of American Foreign Relations. In 2018, Eder received Jena University’s teaching award for a seminar on memory in Germany and Israel, which brought together students from Jena and Jerusalem.

Most recently, Jacob published an essay for Time Magazine in which he argues that although Germany is often praised for facing up its Nazi past and has established a broad consensus, the memory of the Holocaust is still up for debate – especially outside of the country’s metropolises.

27 August 2021
The Journey is the Destination: German Politics of Remembrance and Their Contradictions