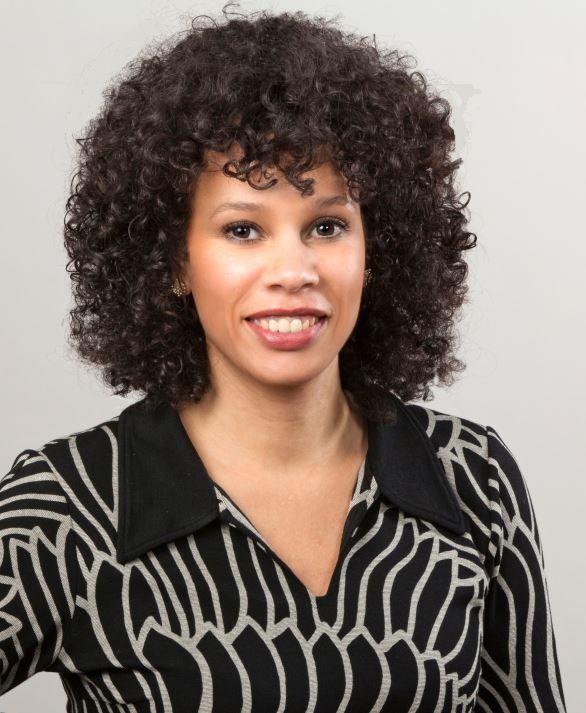 Johanna Soll was born and raised in Hamburg and has both German and U.S. citizenship. After obtaining her law degree and completing her legal clerkship (Rechtsreferendariat), she worked as a lawyer in Munich for six years before living in Boulder, Colorado for two years. There she decided to change professions and become a journalist. She mainly writes about U.S. issues and specializes in left-wing American politics and social matters as well as anti-racism and legal subjects. Johanna is an editorial employee at Der Spiegel in Hamburg and a freelance journalist. Her freelance work has been published in Frankfurter Rundschau, Neues Deutschland, taz die Tageszeitung, and Deutsche Welle.

From June until November 2022, her weekly column "Midtermwatch" about the U.S. midterm election campaign appears in the online edition of Frankfurter Rundschau.

Johanna currently lives in her beloved hometown of Hamburg but would leave for the States in a heartbeat if a media outlet assigned her as a U.S. correspondent.

She will use the Transatlantic Media Fellowship to report on “The Poor People’s and Low-Wage Workers’ Assembly and Moral March on Washington and to the Polls” on June 18, 2022, organized by the Poor People’s Campaign: A National Call for Moral Revival.