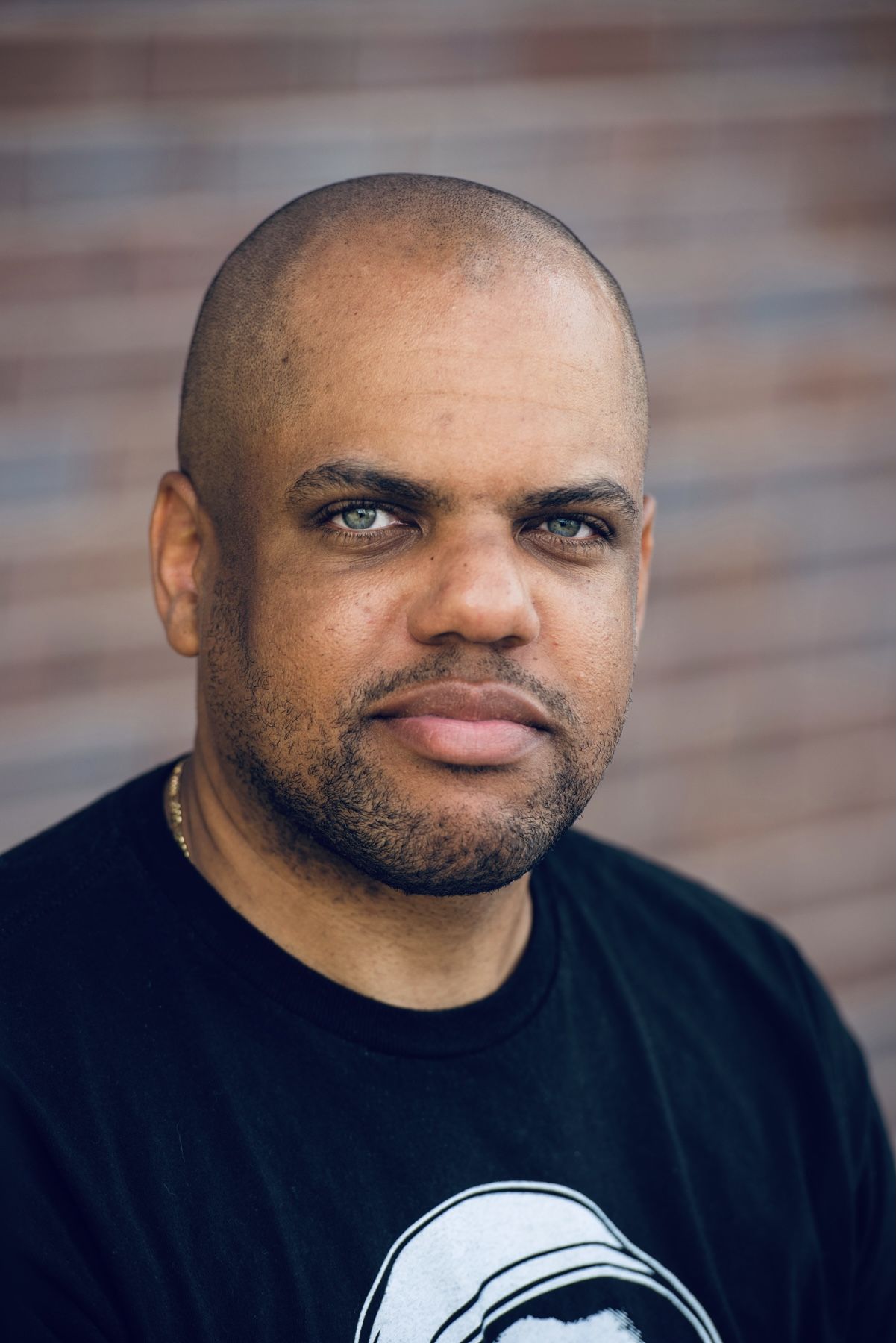 Justin earned his MA from Johns Hopkins University and BA from the College of William & Mary, and is a co-founder of William & Mary's Lemon Project on race, public history and memory. He currently serves on the boards of the Center for Nonprofit Excellence and Virginia Tourism Corporation (Virginia is for Lovers®).