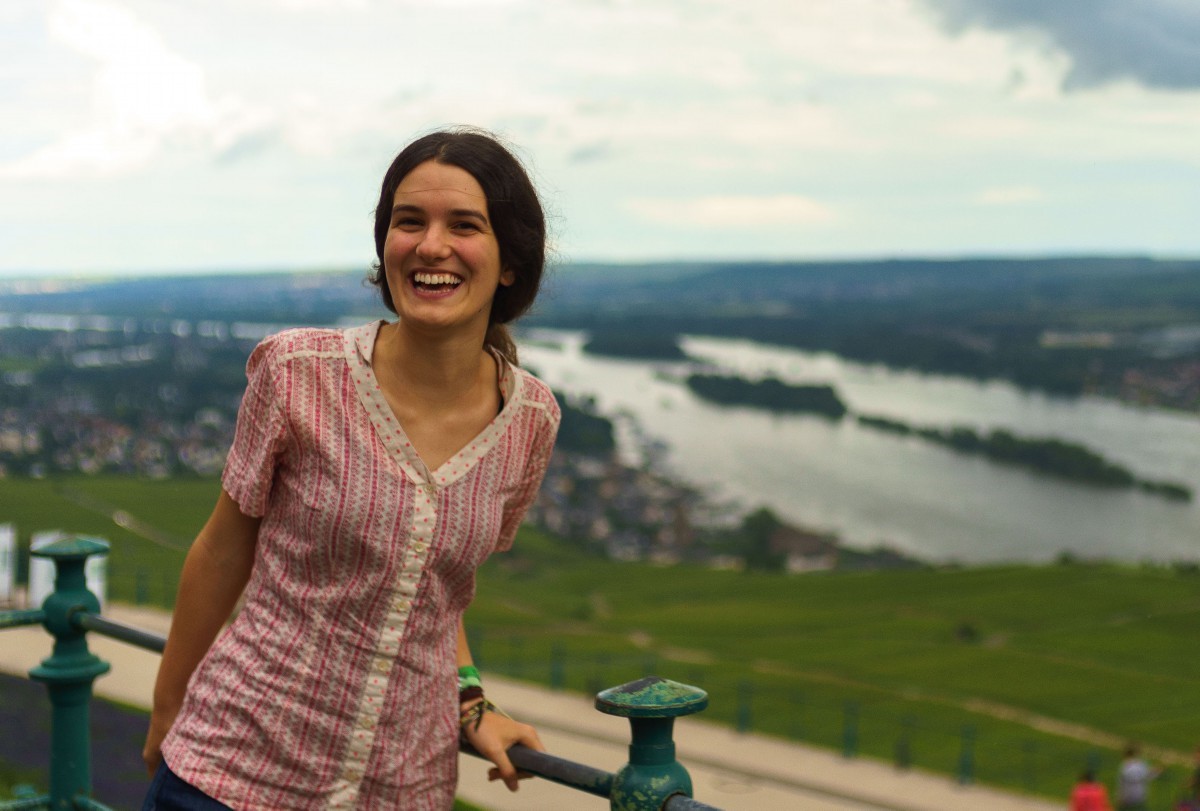 Karolin Tuncel, b. 1997, is a Berlin-based political science student and human rights activist. Since 2014, she has been working on asylum and migrants’ rights in Germany, being a founding member of the NGO Fallschirm Mensch in her hometown Mainz. Karolin has been co-leader of the Amnesty International group at Freie Universität Berlin, where she has organized numerous panels and events on human rights issues. Furthermore, Karolin gives workshops about gender, women*’s rights, and discrimination.

As a Studienstiftung des deutschen Volkes scholar and supported by several additional scholarships, Karolin has studied in Berlin, Cairo, and Reims. Her focus is International Relations, and she is particularly interested in migration, identities and emotions in politics, and in peace and conflict. Karolin has gained work experience by working at the Petitions Committee and the Central Administration of the German Bundestag, as well as through internships, e.g. at the Embassy of the Federal Republic of Germany in Canada.