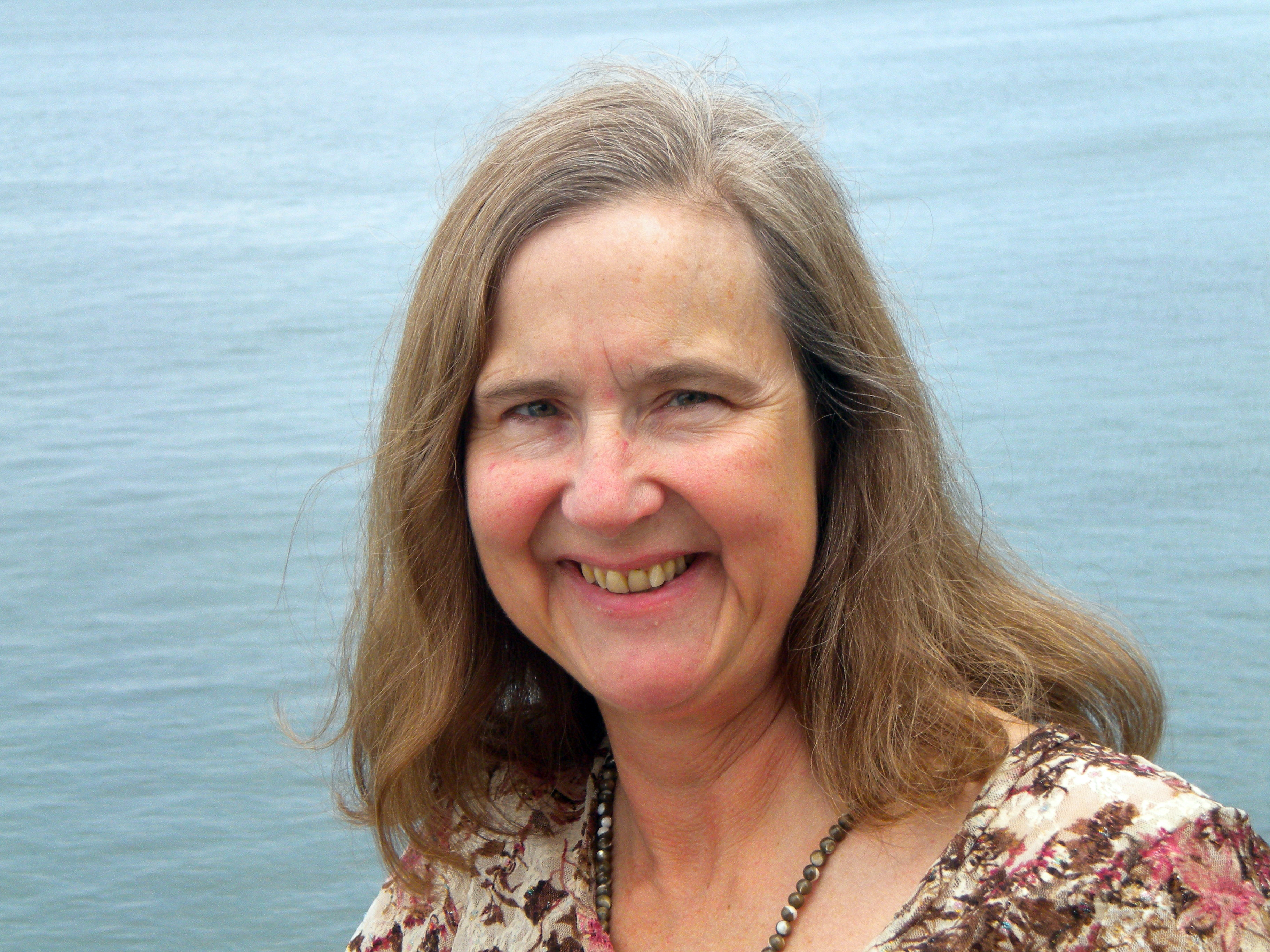 Kathiann M. Kowalski reports on energy, the environment and policy for Midwest Energy News. She also writes about science and social issues for several other publications. Kathi is an alumna of Harvard Law School and practiced law for 15 years before her journalism career. She has won multiple writing awards and is a past journalism fellow of MBL and the Institute for Journalism & Natural Resources.

Kathi will report from Germany on the transition of utilities to a system with more renewable energy, distributed generation and demand side resources. She also plans to report from Poland about that country’s prospects for adding more renewable energy. Both countries’ experiences can be instructive as Ohio’s lawmakers debate the state’s clean energy standards and regulatory framework this year.