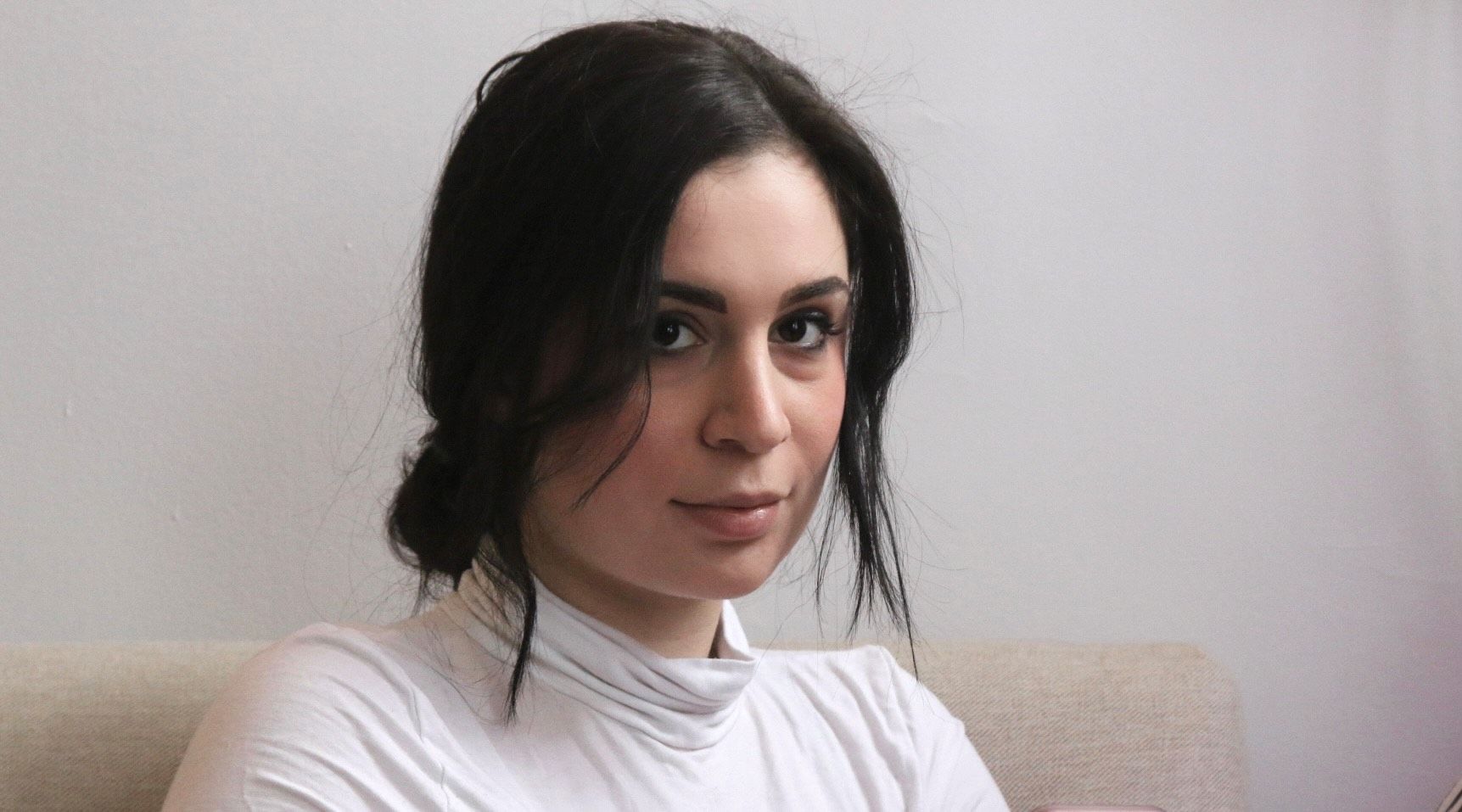 Leila Barghouty is an investigative journalist and filmmaker based in the United States. Her work focuses on the ways in which police, security forces, and militaries interact with civilians. In addition to conducting long-term investigations into police violence with Stanford University, she has reported on the military commissions in Guantanamo Bay, the compensation courts in Iraq following the so-called war on terror, and the Syrian refugee crisis in Greece. She is currently a supervising producer at The Washington Post, and has previously worked on award-winning documentary teams at Al Jazeera, National Geographic, Netflix, and many others. She holds a master's degree in data journalism from Stanford University.

Her reporting will investigate the role of user-generated video in the aftermath of atrocities committed in Ukraine, and its lasting influence on international law.