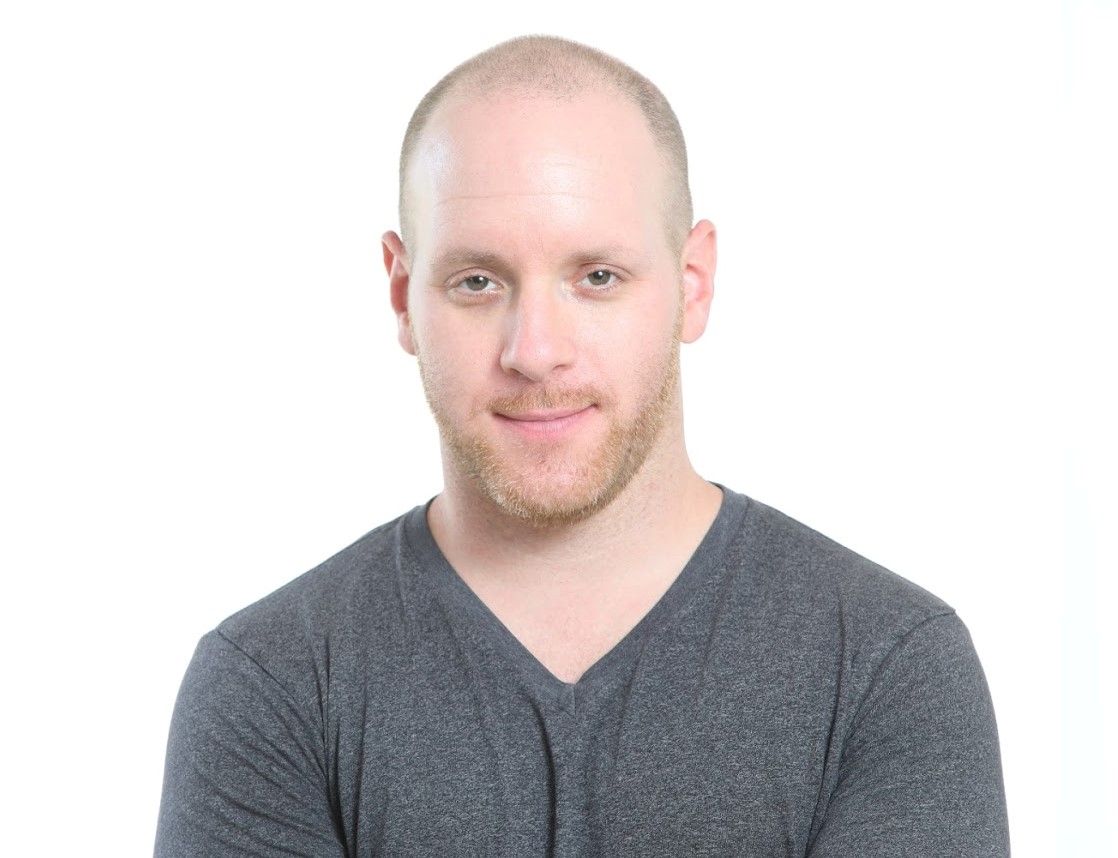 Neri Zilber is a journalist on Middle East politics and culture and an adjunct fellow of The Washington Institute for Near East Policy. He is a regular contributor to The Daily Beast, Foreign Policy, and Politico Magazine, and his work has also appeared in the New York Times, Washington Post, Guardian, The Atlantic, New Republic, and Foreign Affairs, among other outlets.

He is the co-author of State with No Army, Army with No State: Evolution of the Palestinian Authority Security Forces 1994-2018, and the contributing author on Israel's social protest demonstrations for The Occupy Handbook, a chronicle of the global "Occupy" movement.