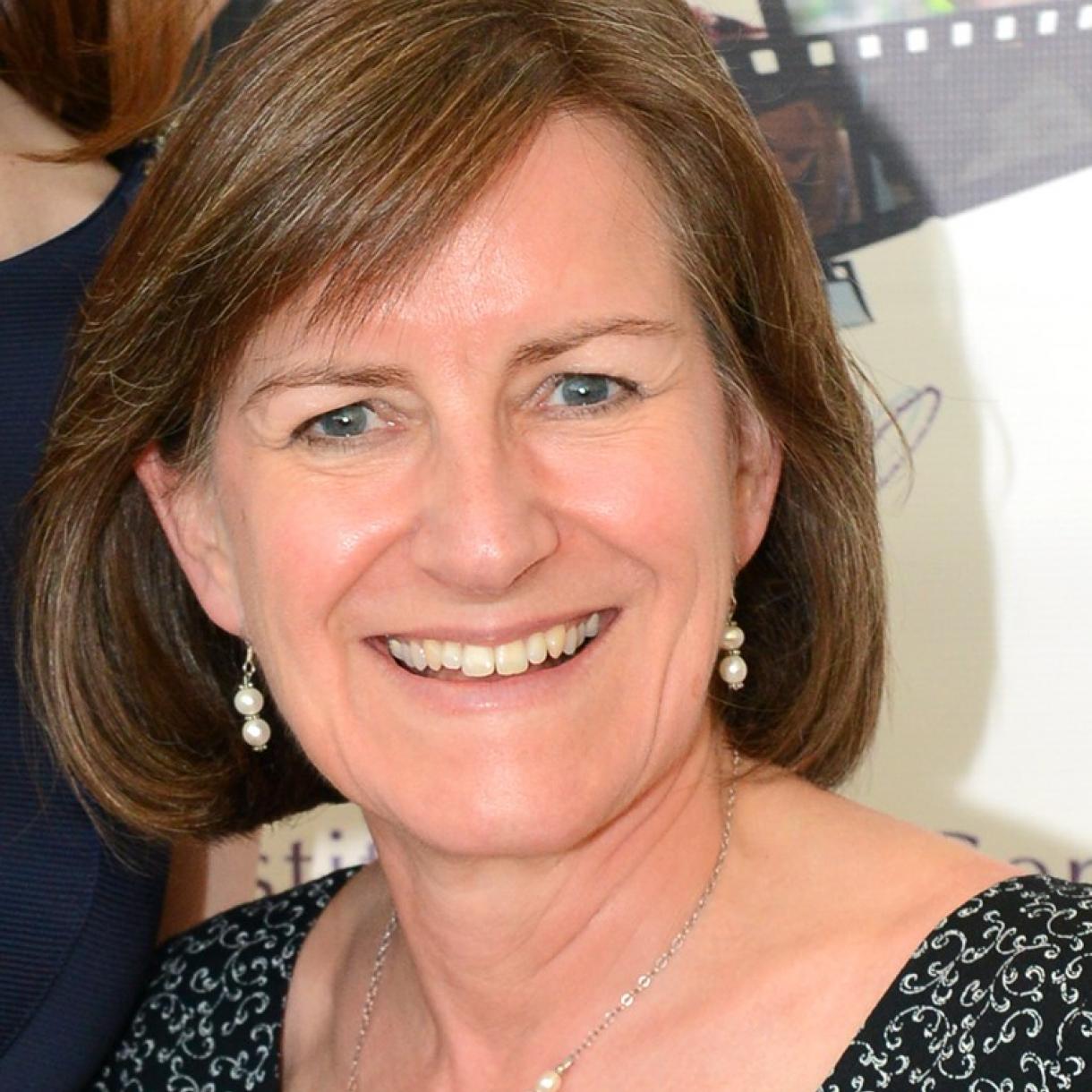 Viola Gienger is a Washington-based writer and editor on U.S. foreign and defense policy, international security, and democracy development. She is Washington Editor for Just Security, an online forum on national and international security based at New York University School of Law. She previously served as senior editor/writer at the U.S. Institute of Peace in Washington, where she also conducted research and program strategy work on the Ukraine/Russia crisis. Her extensive newsroom experience includes covering the State Department and the Pentagon for Bloomberg News. Viola lived and worked for seven years in the former Soviet Union, Eastern Europe and the Balkans, managing training programs and consulting for independent media in transition. She has reported from more than 30 countries, including in the Middle East and Asia, and appears as a guest commentator and moderator in television, radio, and podcasts.

25 August 2021
Shaping the future of multilateralism: An overview on inclusive pathways to a just and crisis-resilient global order