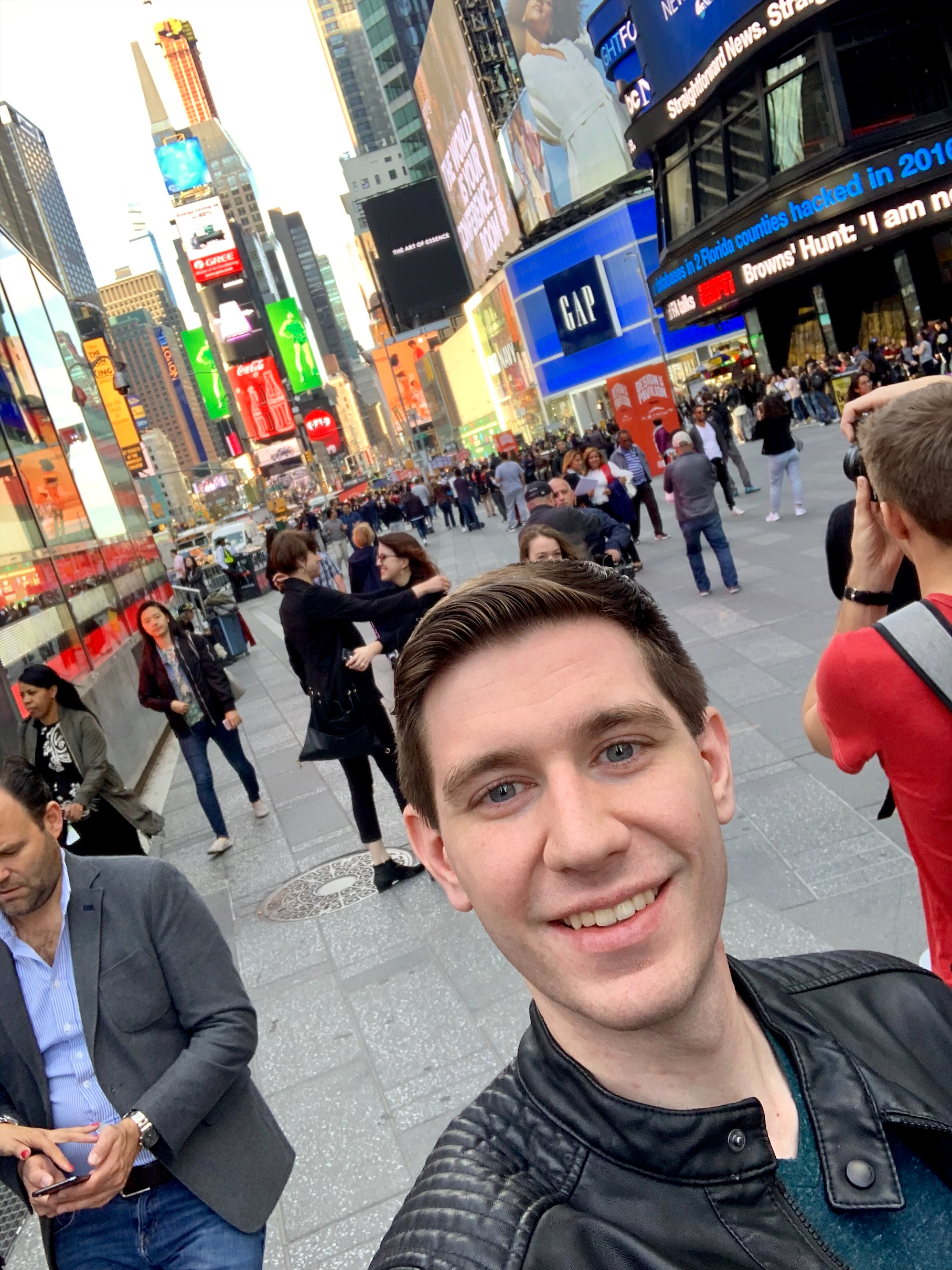 Zac was born in Oklahoma and raised in a military family. He is a proud citizen of the Cherokee Nation and co-president of the Native American Student Union. Zac is an advocate for Native students at the University of Virginia and for the Native community in the Charlottesville/Albemarle County area.

He is especially proud to have supported the family of Sacajawea in their effort to remove a statue in Charlottesville that showed Sacajawea in a cowering position below Meriwether Lewis and William Clark. He also worked in support of the removal of a statue from UVA grounds that depicted George Rogers Clark on horseback with a crew behind him as they encroach upon a group of Native people. The statue had come to be understood as a glorification of genocide. Due to his advocacy, Zac was asked to be part of a university committee to consult with native tribes about how to turn the vacant monument space into an inclusive site for the celebration of Indigenous peoples and community healing.