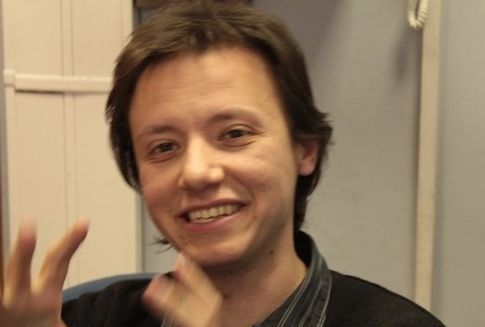 Giorgio Ghiglione is an Italian freelance journalist and video journalist.  In the past, he worked for Italian magazines and television stations such as 7 TV (the largest Italian independent television). He has also collaborated with international media outlets, such as The Christian Science Monitor, and In These Times. His work focuses mostly on grassroots movements and social issues including environmental issues, migrant workers' civil and human rights, and the LGBT community. Giorgio used the fellowship to report on grassroots tech movements and social issues in the US. His work has been published in various italian newspapers, such as Vice News and Pagina99. To see more of his work, visit his website.