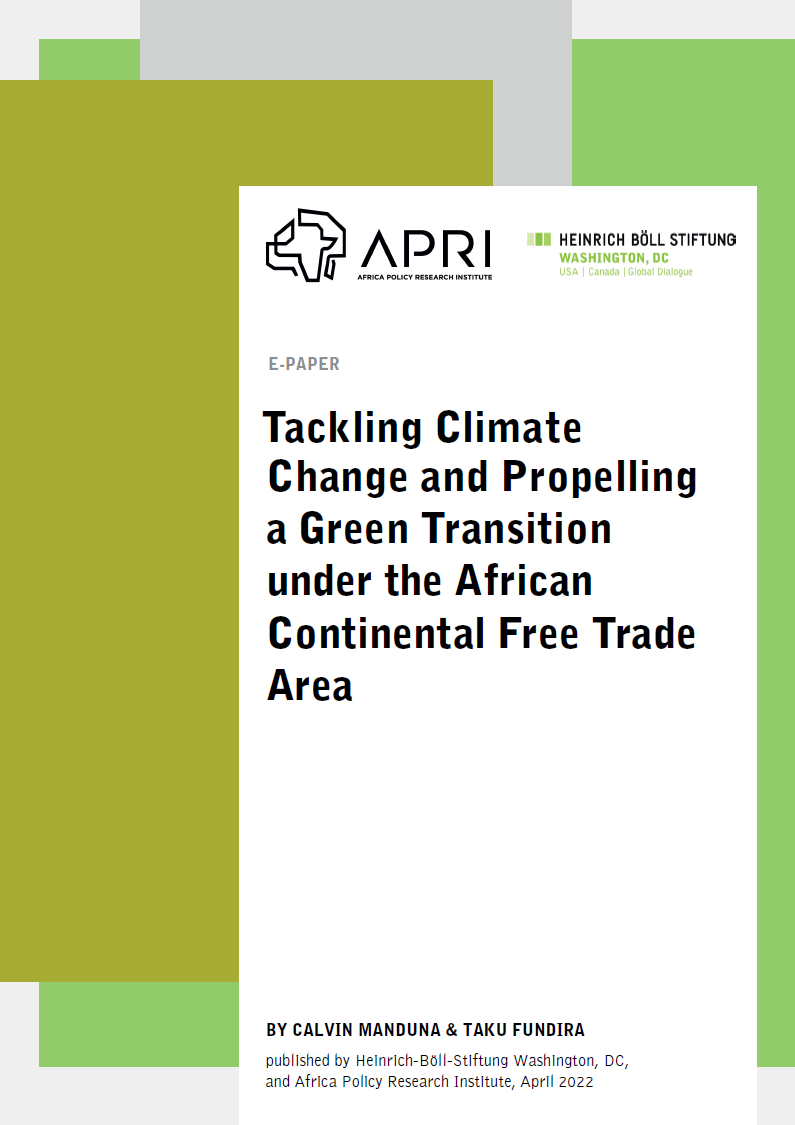 Exploring the opportunities and challenges of addressing climate change under the AfCFTA and providing recommendations for governments, stakeholders, and development partners

Towards Secure, Sustainable, and Values-Based Supply Chains: A Transatlantic Conversation

Event
Recording of the event “Towards Secure, Sustainable, and Values-Based Supply Chains: A Transatlantic Conversation” on March 18, 2021

A Climate-Friendly Response to Trump’s Protectionism

Comment
Rather than allowing itself to be dragged into Donald Trump’s destructive trade games, the European Union should turn them on their head, by introducing a CO2 levy, including border adjustment. Such a response would help protect the environment and boost the EU's own international clout.
By Barbara Unmüßig and Michael Kellner

Trade has contributed to inequalities in many countries. Therefore the G20 should ensure that its trade agenda does not conflict with that of the WTO or the United Nations. Many processes need to be revised to reduce so inequalities can be reduced.
By Motoko Aizawa
All Trade Content 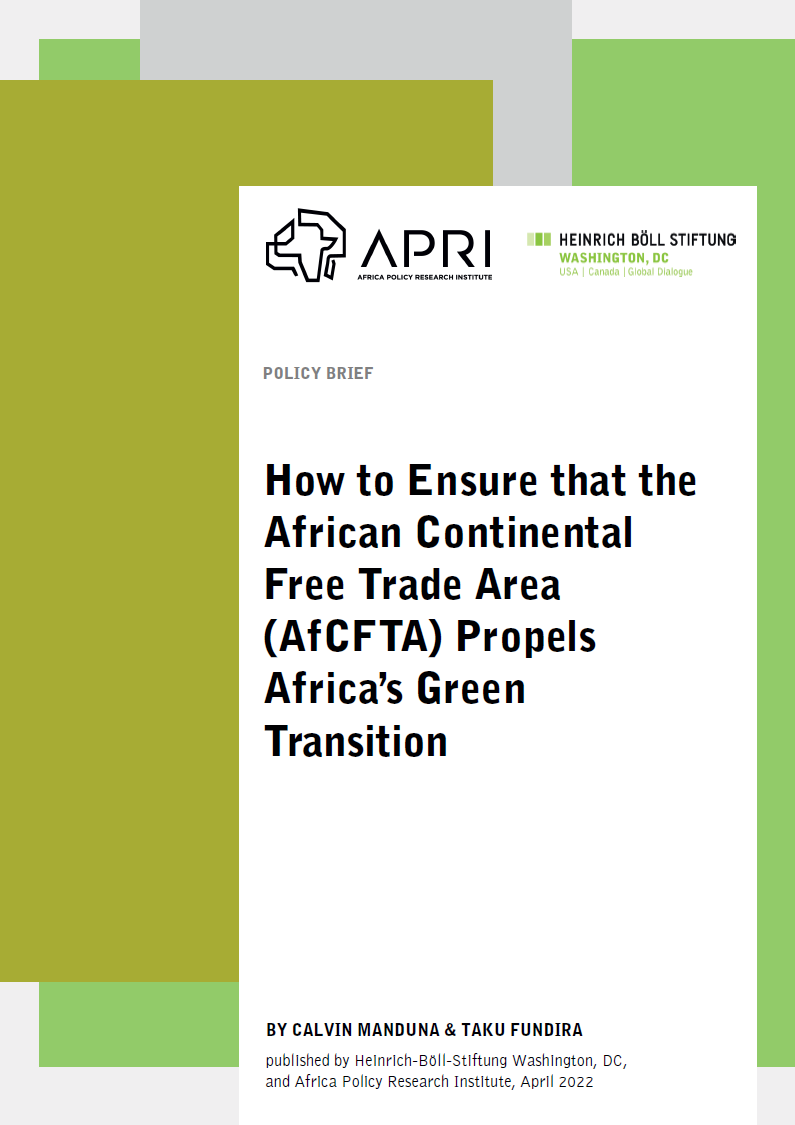 The opportunities and challenges of addressing climate change under the AfCFTA 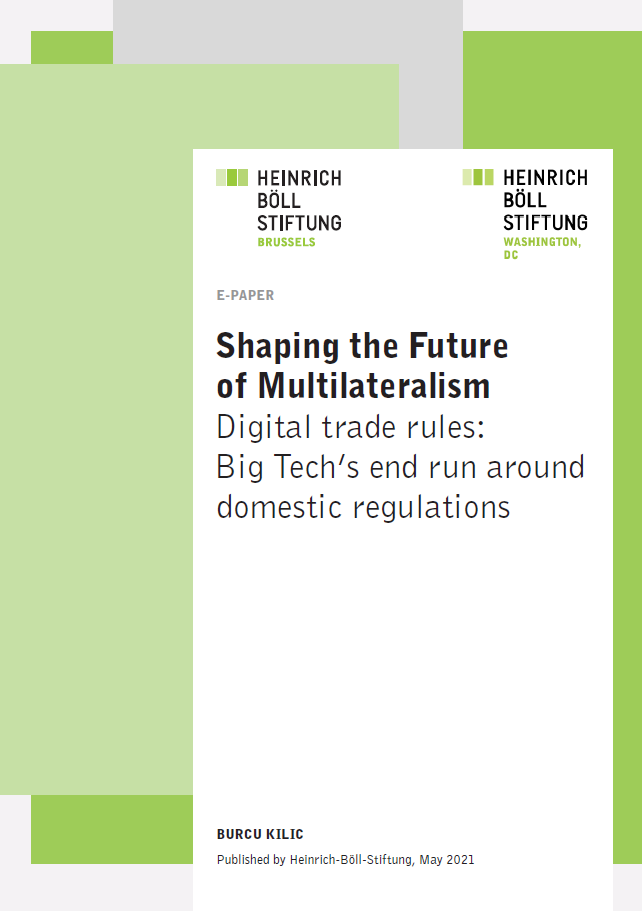